News
Home / News / What are the types of steam turbine bearings?
Product

What are the types of steam turbine bearings?

Summary:
Steam turbines are a huge machine that requires high-speed rotation and a low friction level. As such, they must be durable and safe for use. Many turbine bearings are designed with sliding pads to ensure low friction and high speed rotation. Another type of steam turbine bearing is an oil-free, electromagnetic type. This type of bearing is controlled by software to minimize the need for oil.

Rotor bending problems are often caused by extreme interactions between the rotor and stationary parts. The amount of bending stress depends on the flow rate of HP steam, the temperature drop across the stage, and the blade rotation speed. If a turbine is not well maintained, it could suffer from premature failure and reduced plant availability.

To prevent corrosive corrosion, steam turbine bearings must be protected from airborne dust. To prevent this, advanced mechanical seals are used. This type of seal is pre-existing and is less expensive. It also occupies less space. In addition, this type is resistant to heat, cold, and other extreme conditions.

The oil seal ring prevents oil leakage through the rotor. It works on the same principle as the labyrinth ring that seals steam at the gland area. In addition to sealing oil from rotor penetration, the oil seal ring helps to facilitate the expansion and contraction of the turbine casing.

Steam turbines are a vital component of generators and are crucial to the production of electricity. As such, they must be maintained on a continuous basis. This makes it imperative for maintenance professionals to optimize the equipment's performance. The pressures and temperatures involved with steam turbine operation can be extreme, which means that proper lubrication is critical for optimal performance. Without it, unexpected shutdowns and excessive labor costs can result.

Tilting-shoe thrust bearings have a self-equalizing design. They consist of separate shoe-like segments that tilt around a pivot. When they rotate with the spindle, oil is squeezed into the wedge-shaped space. The oil film increases gradually, enabling the thrust bearing to withstand the axial thrust.

The rotor of a steam turbine is supported by thrust and journal bearings. The latter is located inside the exhaust steam housing and serves to fix the shaft end of the rotor. The thrust bearing absorbs radial forces and provides the stability necessary for the turbine. There are also radial bearings in steam turbines.
PREV：What should be paid attention to in the design of turbomachinery bearings?NEXT：Gas turbine bearings are important components of gas turbines 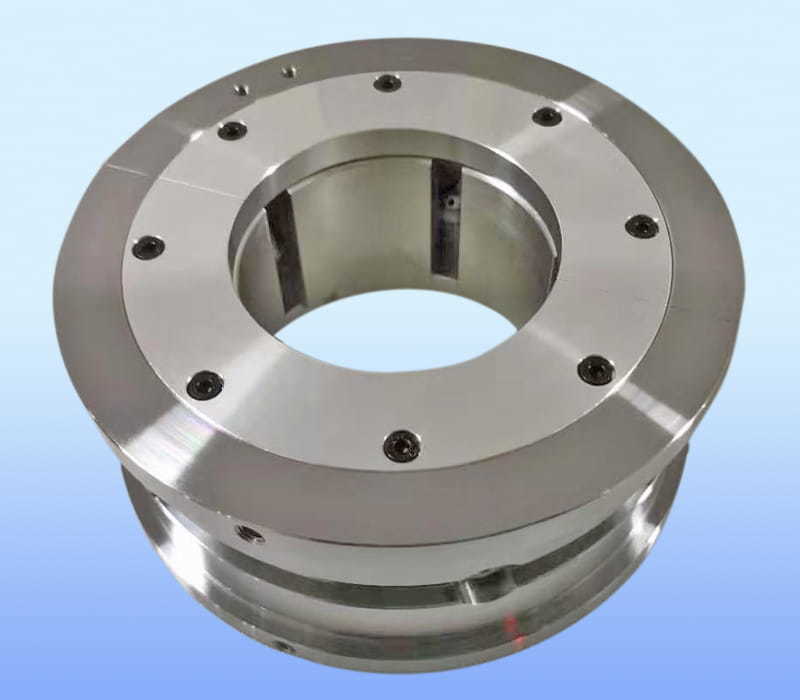 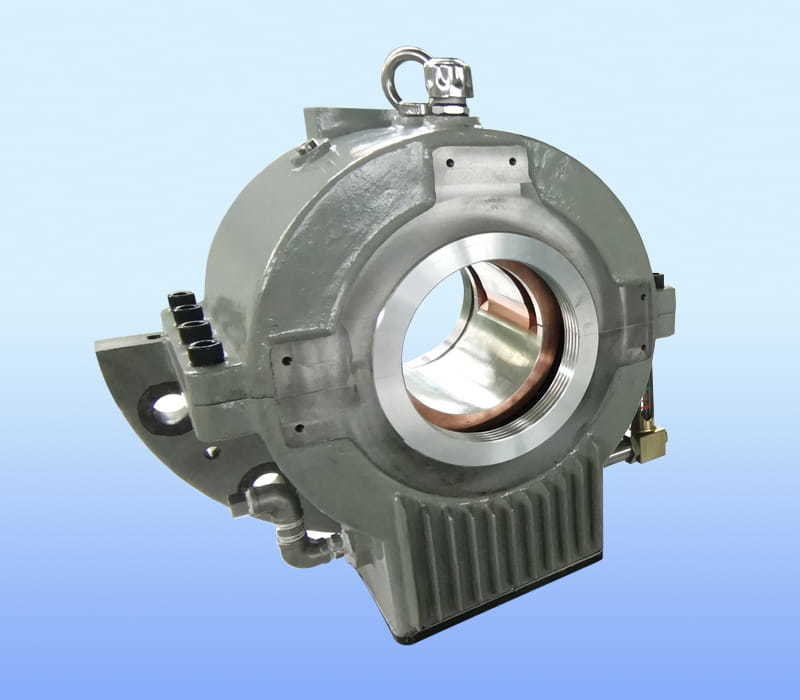 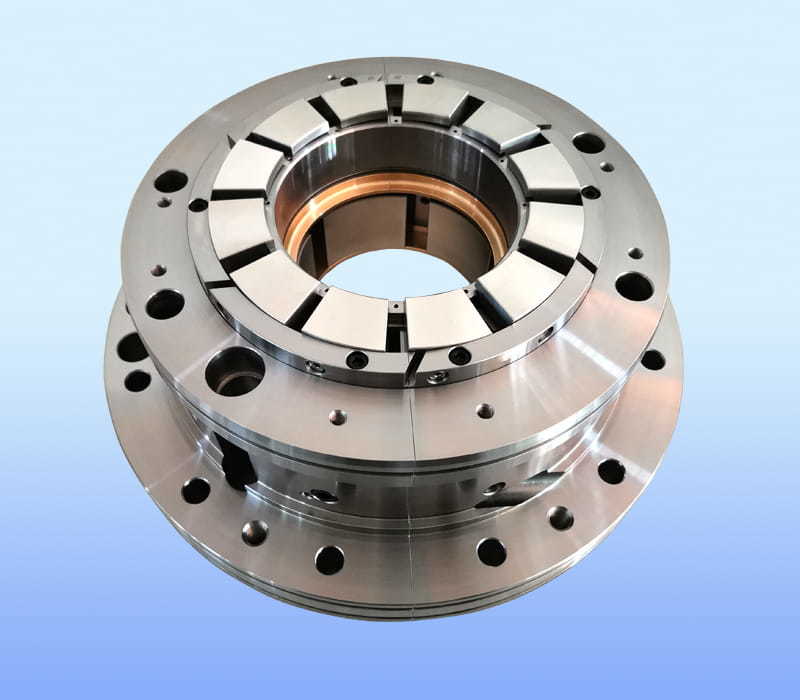 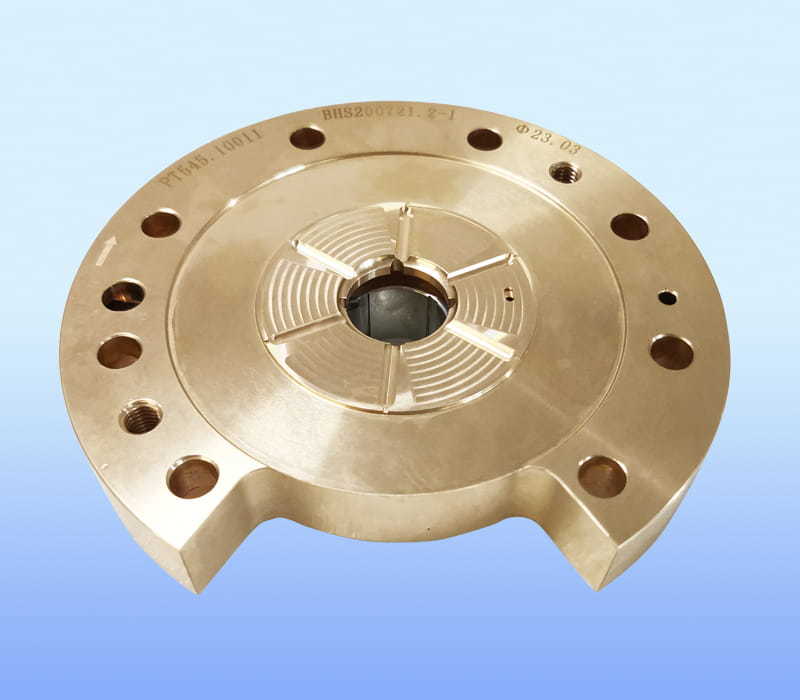